TOMATO REMEDIES THAT FIX ISSUES YOU MAY HAVE HAD...

PLANT YOUR GARLIC IN OCTOBER

ARE YOU GROWING ENOUGH TO FEED YOUR FAMILY?

THE HOME GARDENING TREND IS UP! 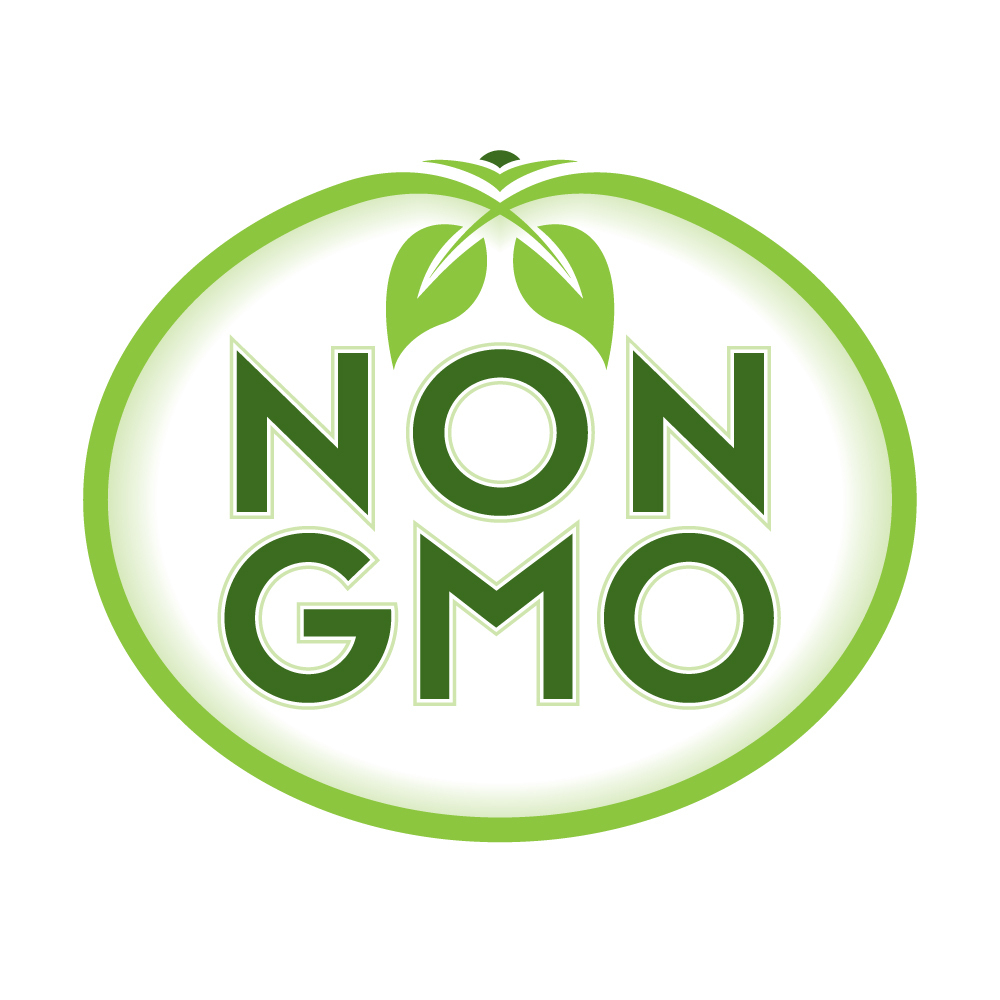 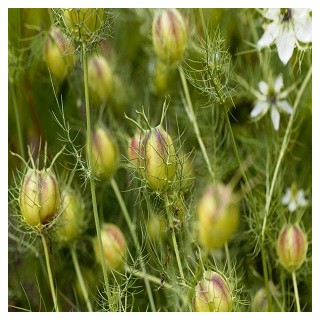 Availability : This product is no longer in stock

Black cumin (Nigella Sativa) are from the black cumin flower, which grows in south and southwest Asia. It is a robust plant that has soft, feathery leaves in blue, white, or pink, and which blooms annually in the summer months. It requires full sunlight and regular watering to grow to its full height, which could be as high as 23 inches!

Black cumin seeds are harvested from the flowers by rubbing the pods to release the seeds. The seeds are then dried, and are typically used to add a unique and strong flavor to breads, soups, stews, and even cheeses! Commonly used in Middle Eastern, Indian, and Bengali cuisine, black cumin seeds taste like pepper and onions. Black cumin seeds also feature in a delicious braided string cheese from Armenia that is made from sheep and goats' milk. It is often combined with garlic and other spices to create a full (and incredibly tasty) flavor profile in foods.

Black cumin seeds have many exceptional health benefits, and have been used for treatment of illnesses for over 1,000 years. Contemporary studies have shown that they can reduce common symptoms of allergies, such as sneezing, watery eyes, and rhinitus. Consumption of the seeds, either raw, as an oil, or crushed into tablet form, has also been shown to provide mild improvements in liver disease, as well as improvements in white blood cell count in hepatitis C patients.

Best seeds I ever ordered, thanks!

I just ordered another big order and still have a lot of last years. Every, single seed I planted grew like crazy; I, had tomato plants grow to over 5 feet and were still producing tomatoes in early December! So, now there will be plenty of seeds for the whole family and we will plant earlier. Best seeds I ever ordered, thanks!

25 other products in the same category :